The 11th. World Bowls Tour Gala Dinner and Awards show was held in the Atlas Theatre at the 5star Potters Resort in Hopton on Sea during the ‘[email protected] 2018 World Indoor Champions.

With an audience of some 900 Potters Resort guests the players, WBT guests and Officials of WBT gathered together to enjoy a spectacular evening of the Awards themselves followed by a superb ‘West End’ show from the Resort’s in house star studded Theatre Troupe and it was indeed a high class night .

European Qualifying Performance Of the Year 2017

Presenter: Membership and Finance Officer for the Professional Bowls Association and Director of WBT -  Martin Gale

Overseas Qualifying Performance Of the Year 2017 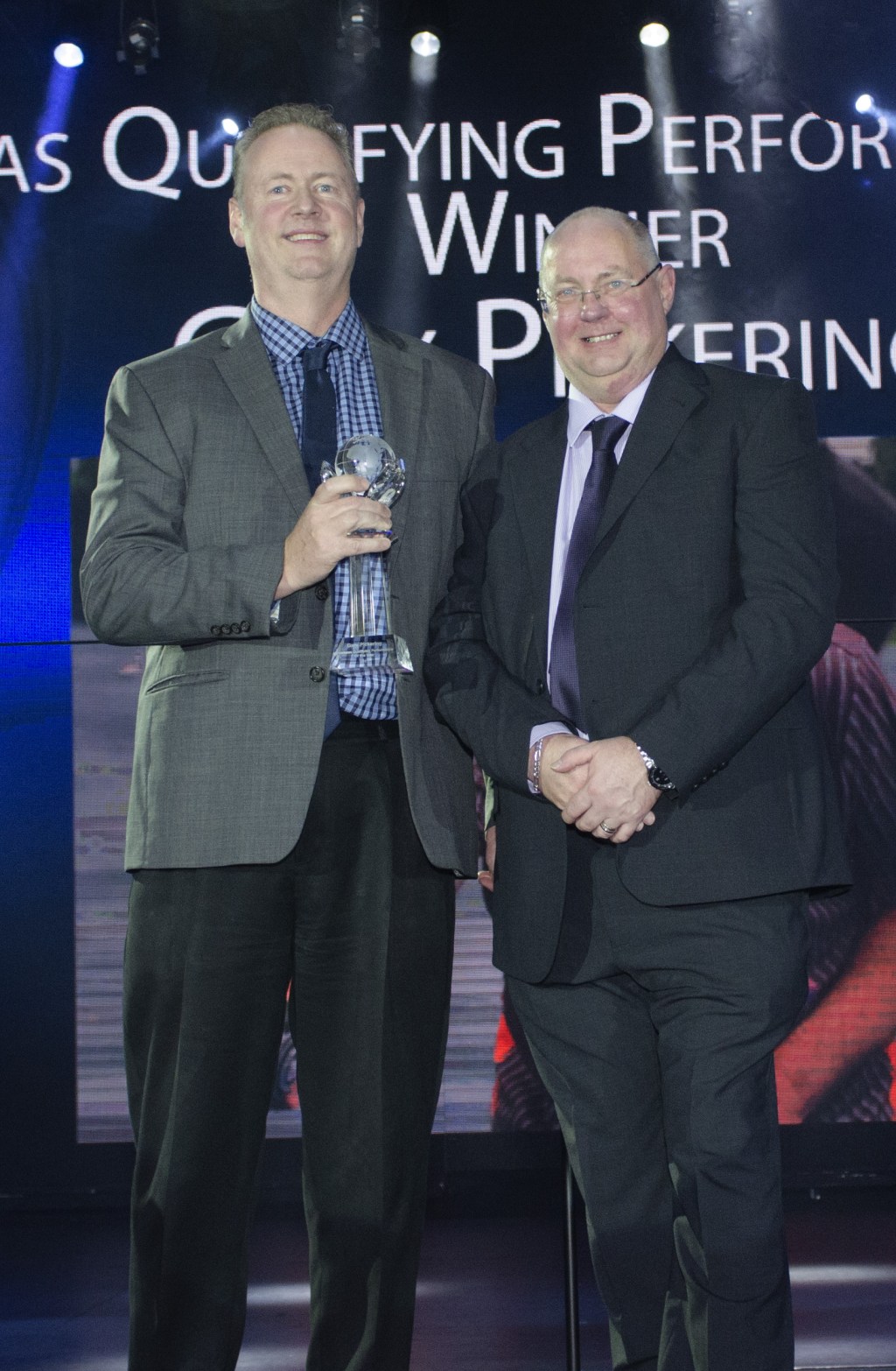 Ellen was not able to make the awards but will be competing at the World Championships and will receive it during her events here.

Performance of the Year 2017 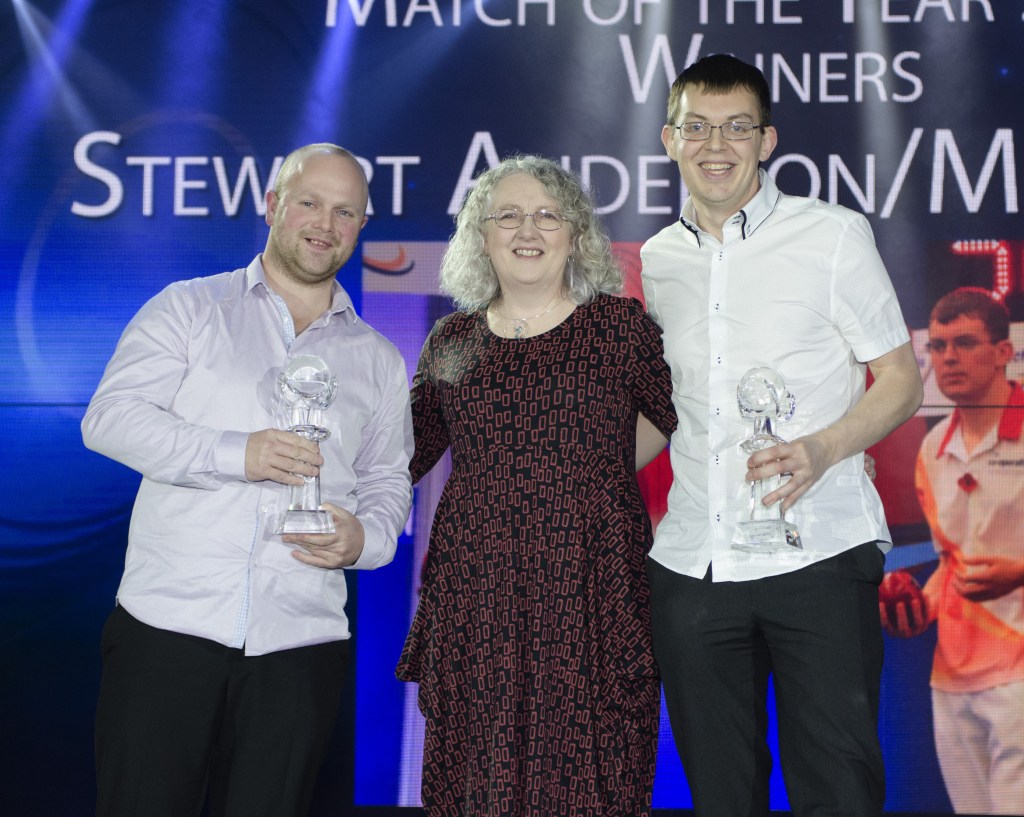 Players Player of the Year 2017

This was awarded to John Davies who passed away during his term with WBT last year in recognition of his devoted work and love of bowls. His work for our sport deserves full recognition and his wife, Sharon, will be receiving the award at a later date