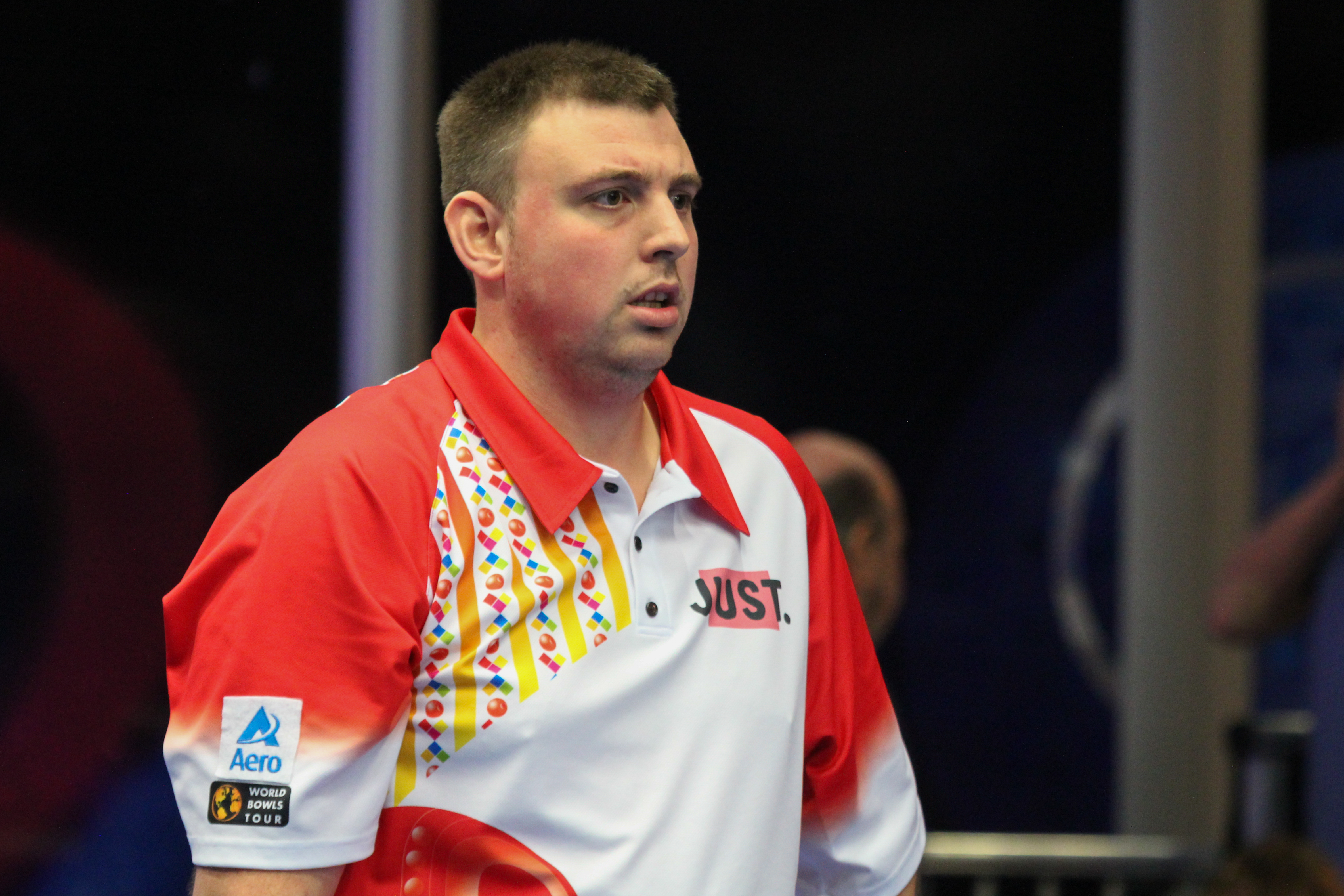 Having broken through the tough ranks of the Professional Bowls Association qualifiers to get one foot on the rungs of the World Bowls Tour ladder in the WBT World Indoor Rankings Wayne is hopeful that his start might accumulate over the coming season.

Though he remains just outside of the Top 16 at Number 17 it still means he has to go through qualifying rounds to get into the ranking tournaments. With his success in the the latter stages of the 2018 World Indoor Singles Championship Wayne has proved that he not only is a fierce competitor but also players need to be aware of this mans capabilities on the rink.

He will most certainly be one to watch for the coming future.